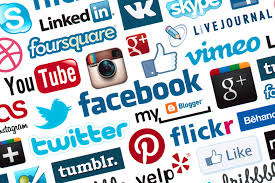 Almost 90 percent of teenagers aged 7-15 in Taiwan are members of social networks, with an average of three accounts per person, and on average utilization of two hours a day, according to a recently available survey.


A sum of 87 percent of elementary and junior students have social networking accounts, according to a survey conducted by the Children Welfare League Basis (CWLF) from May 8-23, with 1,542 valid respondents.


On Tuesday the CWLF announced the survey results at a press conference in Taipei, noting that each respondent comes with an average of 3.8 social media accounts and uses those accounts 16.7 hours weekly on average.


The survey, with a confidence degree of 95 percent and a margin of error of plus or minus 2.49 percentage points, showed 9.4 percent of respondents utilized social networking sites a lot more than 40 hours weekly and 60.8 percent used gadgets until midnight.


Furthermore, 46.7 percent of respondents didn't protect their privacy, with 33.2 percent allowing websites to gather their private information, the survey said.


With the prevalence of short videos, 35.9 percent of respondents had uploaded videos with 35.3 percent performing so once a week and 9. 3 percent doing so daily.


Li lamented the truth that a lot of parents pay insufficient focus on their children's social media use, providing them with cellphones but making no effort to make sure they understand the dos and don'ts of the web.


Moreover, some parents are dependent on social media sites themselves, Li said.


The CWLF advised parents to accomplish more to safeguard their children's privacy, monitor their contacts on social websites and remind them to be cautious when commenting online, while also urging the federal government to set up a company focused on managing internet safety. 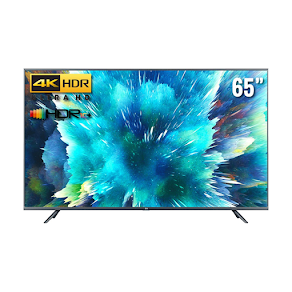 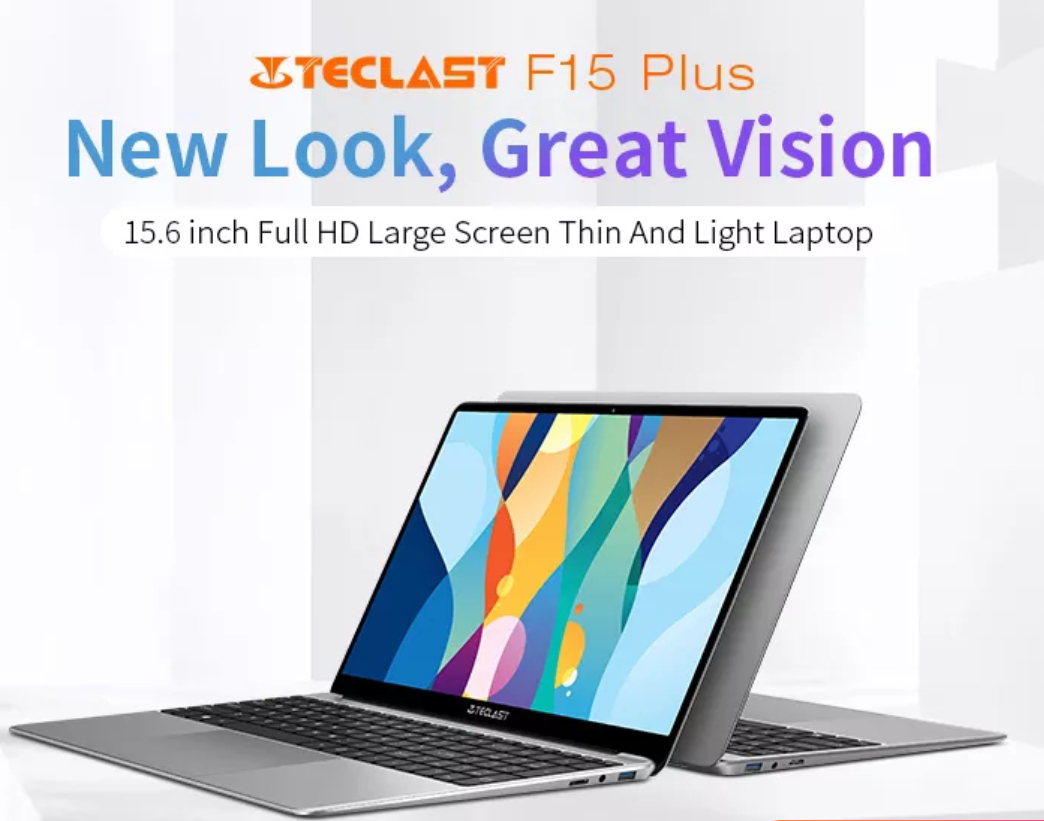 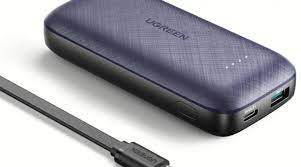